I would like to use this site for posting manga and presenting it.

In other words, it is to promote my manga.

Write down the steps and impressions of the post.

→My manga page is here

Click the "アカウント作成=Create an account" button at the upper right of the PC site and enter the mail address.

A confirmation email will be sent to the address you entered. Then click the URL listed in the email.

By the way, the account is common to "boys jump rookie" and "tomorrow's young

You can set your profile, avatar image, etc. here.

One cover image is necessary.

The cover is useless either vertically or horizontally. It seems better to be closer to square (my cover is W850 × H650 px )

First of all, pay attention to whether your manga will have an "Editor's stamp" or not.

Of the six stamps, stamps of items that your manga is excellent are added.

About 2-3 days after posting manga, stamp is attached.

If you do not get a stamp after more than a week, it is probably not being evaluated by the editor of the jump.

By the way my manga did not get a stamp. Although it's mortifying, the original purpose is "publicity", so I do not care too much.

When you post, it will automatically participate in the "Rookie Award".

Among mangas posted in the month, when your manga falls within 10th ranking, you can receive comments from the editor.

Because it is a short comment, I think that it is better not to expect much, but it may be helpful to some extent.

Furthermore, among top 10, if your manga is liked by the editor of the jump, it will be posted in "Jump+" or "Weekly Shonen Jump".

However, in that case, it will be impossible for you to publish your manga on other sites by being deprived of the copyright of your manga.

My manga was finally ranked 12th. However, the number of views per month was about 5000 per episode. → Click here for my manga page on Jump Rookie

Perhaps because of the rookie award, I think that many people will see the first month only.

There are few rivals

Moreover, holding a monthly rookie award, they draw at least one manga to "jump +".

In other words, it has been censored every month. So, there are few manga popular among Jump Rookie.

In short, there are few rivals.

Advertising effect for the first month is preeminent!

So, I think the jump rookie's Advertising effect is high only for the first month.

In order to use a month as long as possible, it seems better to post at the beginning of the month.

Since there are few rivals in the first half of the month, you should post early.

However, there is no URL item in the profile. Therefore, the effect of directing to your site may be small.

I posted to "LINE Manga Indies" This article is the note of how to post. I also write a review. The ...

I also posted my manga on the manga posting site "Manga Hack"! This article summarizes how to post a ...

"Manga Box" is an app of manga. Anyone can post manga to this app. It is a page called "Manga Box In ...

About 2 years have passed since I thought "I will make full color digital manga!" ... It was finally ...

PREV
How to increase Web Manga site traffic. Strategy Summary
NEXT
I posted my manga on the Web Manga posting site "Manga Hack" - How to post and Review 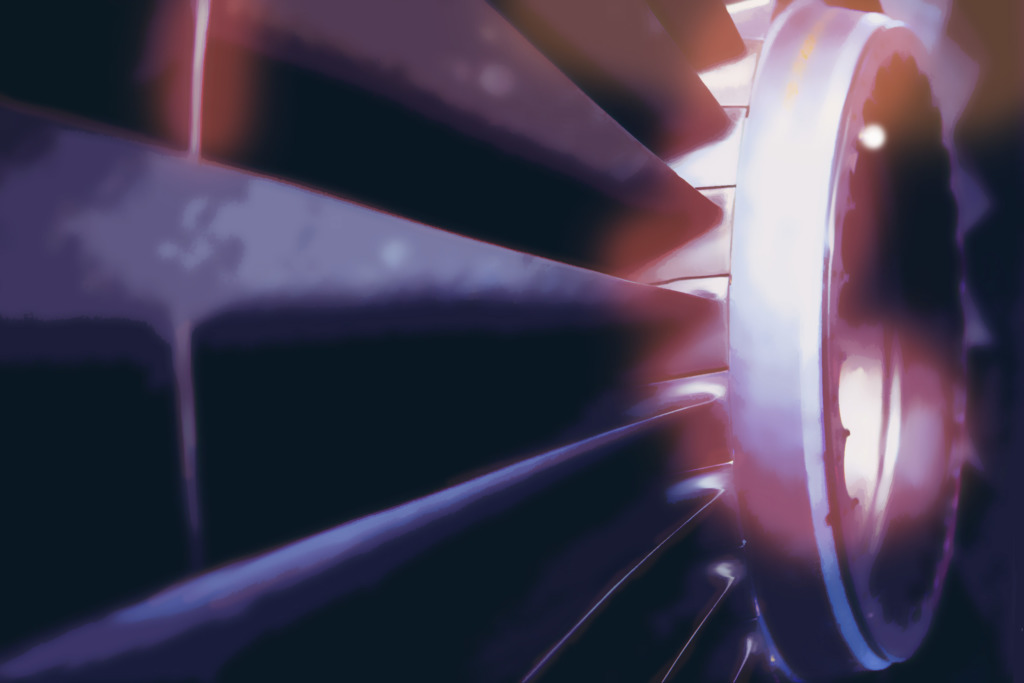