How To Make Web Site

"Although I published my manga on my blog and on my site, the traffic on my site is low ..."

Even though the manga's quality is high, without traffic advertising strategies, traffic will not increase.

In this article, I have summarized the strategy for increasing traffic of a web manga site.

Make use of "Manga posting site"

There are many sites that anyone can upload manga and publish. For example, it is the following site.

If you upload your manga to the site like this, many people will see your manga.

The effect of increasing traffic to your site will be small.

However, it is the best way to get your manga seen by many people.

However, there are also a few benefits to increasing traffic on your site.

You can create your own profile page on the manga posting site. You can paste URL of your site on that page.

People who read manga can access your site from this link.

This will also increase the number of inbound links. In other words, it may be beneficial for the site's SEO.

There is a traffic increase effect for a few days after posting.

The manga just posted will be picked up as "new arrival". With "new arrival" status, PV of manga will increase. That way, the site traffic will surely increase.

However, after a few days of posting, your manga will no longer be "new arrivals". Therefore, PV of manga drastically decreases.

Of course, if manga becomes famous afterwards, and it is specially picked up, PV will increase again.

However, otherwise, there will be no additional PV.

So the traffic increase effect is only a few days.

I think that this is the main strategy to increase traffic of a web manga site.

Draw a lot of manga and post frequently to SNS

I think that it is "Twitter" that is suitable for comics.

If you already have a lot of followers, posting to your account will add a lot of site traffic.

Need a lot of followers

The same is true when creating a new account for manga.

See another page for how to increase:

For SNS, it is better not to post all pages of manga, but to post a link or blog card to the site.

Anyway, it is important to frequently upload new mangas.

Posting to a manga posting site, posting to SNS, updating of your site, all you should frequent.

So, I think that it is a short story or Yon-Koma manga that is suitable for web manga.

For example, a short story of 1 episode on 4 pages. Yon-Koma manga is one set with 4 episodes.

If it is this amount, it is easy to update frequently.

In the case of a long story, let's divide it short. Then you can update frequently.

Write a lot of articles on your site

I think that it is better to write a lot of information-rich articles on your site, for increasing traffic.

As mentioned earlier, traffic decreases as soon as you do not update manga.

On the other hand, for sites with many good articles, traffic is stable without updating manga.

The user who accessed from the net search and read the article may also see the manga.

What should I write articles about?

The most excellent article is about manga. But I think anything is fine.

I am writing "How to make web manga site" and "Manga production diary" on this site.

Since the material of manga is "engineer", I think that it is good to write an article about the latest technology.

Anyway, I think it would be better to write "detailed fields", "current activities" etc ..

Then, the followers will also increase naturally ... It is a good cycle.

Strategies for increasing the traffic of web manga sites are as follows.

-How To Make Web Site 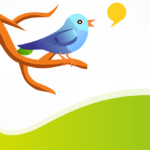 I think that many people start using Twitter for my work and the promotion of blogs. For that, they ... 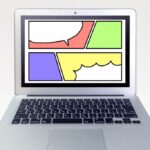 How to display manga on WordPress site. Can do without plug-in. How to use "Gallery" 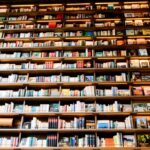 Organizing categories is important. There is a limit with only WordPress's default function to chang ... 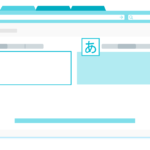 This is Convenient! Plug-in "Bogo" to Make WordPress Site Multilingual How to Use Summary

I want to translate my blog into other languages ​​and increase PV more! In WordPress, you can easil ... 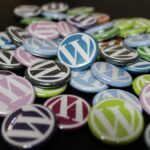 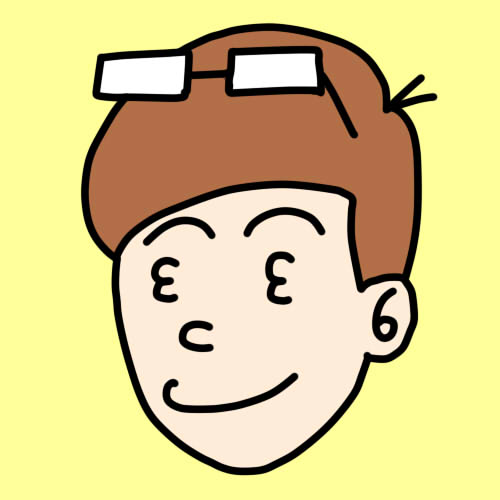